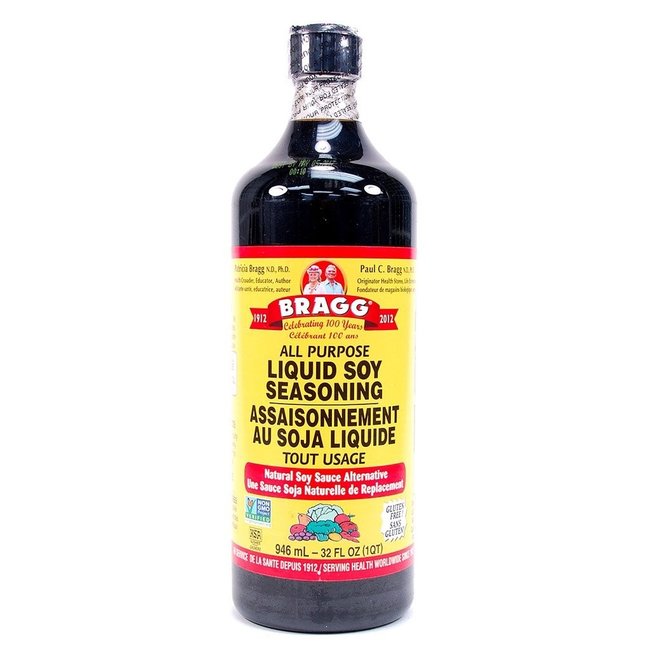 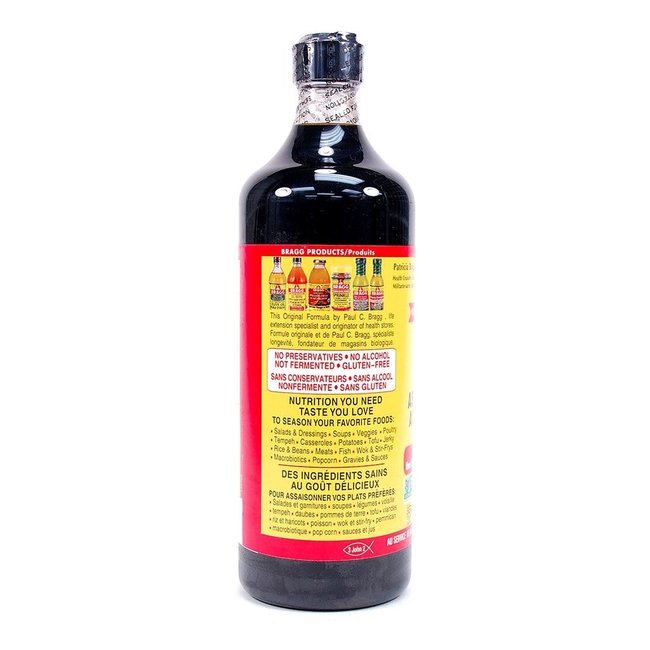 We like it for its rich taste and its short list of ingredients which contains only two elements: soy and water. We also like its umami taste, very popular in Asian cuisine; difficult to describe, it is similar to that of beef broth. In addition to containing almost three times less sodium than soy sauce, this seasoning is naturally gluten-free, making it an ideal substitute for those who are gluten intolerant or celiac.

It is cooked as a replacement for soy sauce, if allergic, or Worcestershire sauce, for a vegetarian version. It can be added during the cooking of a stir-fry or as a finishing touch to adjust the seasoning of a dish. It adds flavor to a soup or sauce and spices vinaigrettes and dips.

Didn't find what you're looking for?
Let us help!
← Return to the back office    This store is under construction Any orders placed will not be honored or fulfilled Hide